Skip to Main Content
It looks like you're using Internet Explorer 11 or older. This website works best with modern browsers such as the latest versions of Chrome, Firefox, Safari, and Edge. If you continue with this browser, you may see unexpected results.

The branch of technology that deals with dimensions and tolerances of 1 to 100 nanometres, or, generally, with the manipulation of individual atoms and molecules. (OED Online) 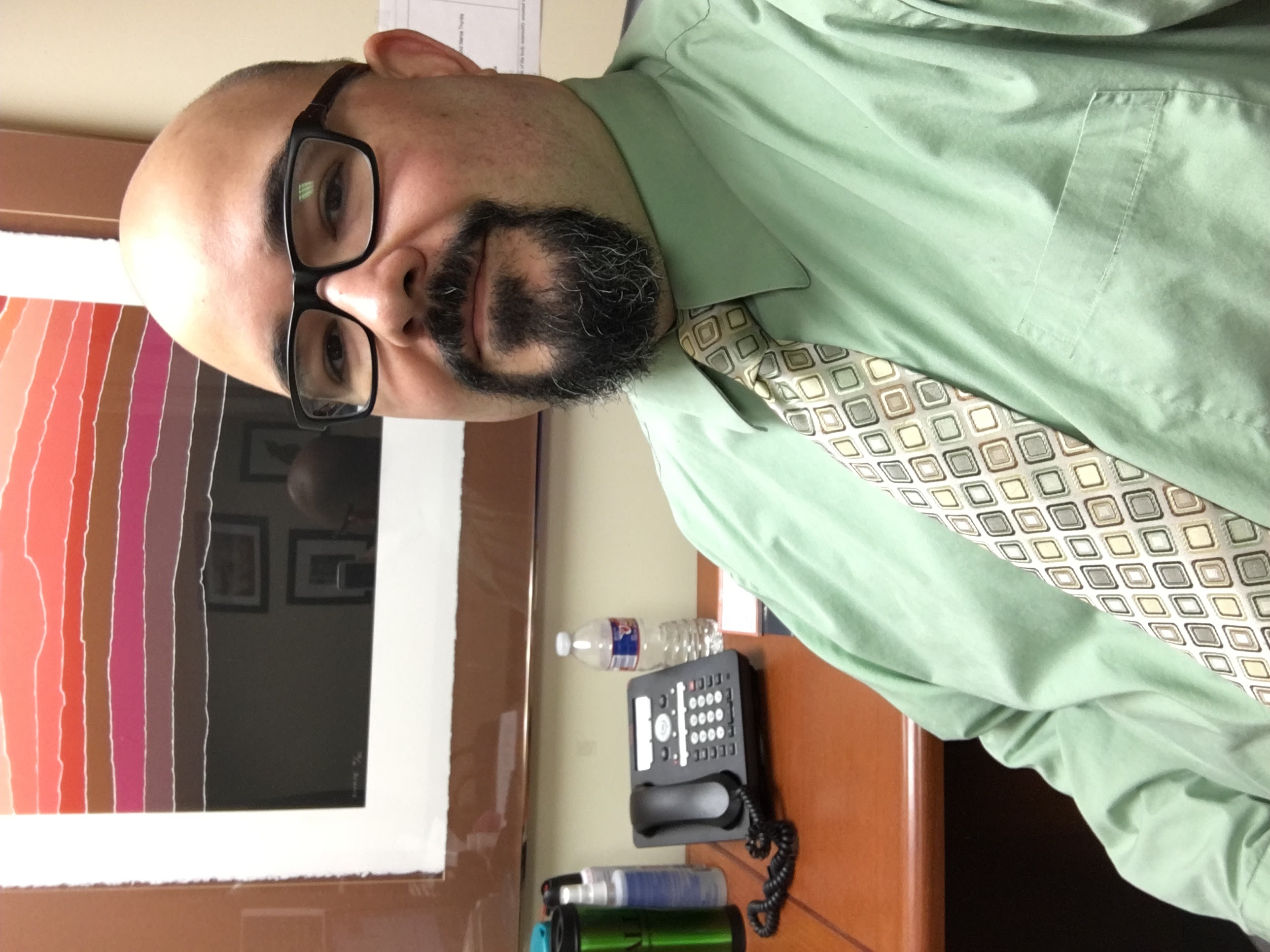 Nanotechnology is the branch of technology that deals with dimensions and tolerances of 1 to 100 nanometres, or, generally, with the manipulation of individual atoms and molecules.

First uses of the word nanotechnology:

1974 N. TANIGUCHI in Proc. Internat. Conf. Production Engin. II. 18/1 The usual precision finishing technology has aimed to get the preciseness and fineness of 1

m, i.e. 10-6m in length, hence it says ‘micro-technology’, not so accurate in meaning. Consequently, in contrast, the finishing technology aimed to get the preciseness and fineness of 1nm would be called ‘Nano-technology’. 1986 K. E. DREXLER Engines of Creation i. 11 As nanotechnology moves beyond reliance on proteins, it will grow more ordinary from an engineer's point of view.

1998 Independent 2 Apr. 2/7 The most obvious use for such a power plant would be in ‘nanotechnology’ systems, where mechanical systems may be so tiny that hundreds of them can fit onto the head of a pin. 2000 Business Rev. Weekly 11 Aug. 60 The areas that some venture capitalists are entering include biotechnology, and ‘over the horizon’ developments such as micro-machining and nanotechnology.

A nanometre/nanometer is one thousand-millionth of a metre. Abbreviated nm.

(From the Oxford English Dictionary Online)

The following guide will connect users to relevant library resources on nanoscience and nanotechnology: books/ebooks, online databases, and more.