The Basic Search Help article covers all the most common issues, but sometimes you need a little bit more power. This document will highlight the more advanced features of Google Web Search.  Basic simple search is often enough. As always, we use square brackets [ ] to denote queries, so [ to be or not to be ] is an example of a query; [ to be ] or [ not to be ] are two examples of queries.

Search is rarely absolute. Search engines use a variety of techniques to imitate how people think and to approximate their behavior. As a result, most rules have exceptions. For example, the query [ for better or for worse ] will not be interpreted by Google as an OR query, but as a phrase that matches a (very popular) comic strip. Google will show calculator results for the query [ 34 * 87 ] rather than use the 'Fill in the blanks' operator. Both cases follow the obvious intent of the query. Here is a list of exceptions to some of the rules and guidelines that were mentioned in this and the Basic Search Help article:

Exceptions to 'Every word matters'

Punctuation that is not ignored 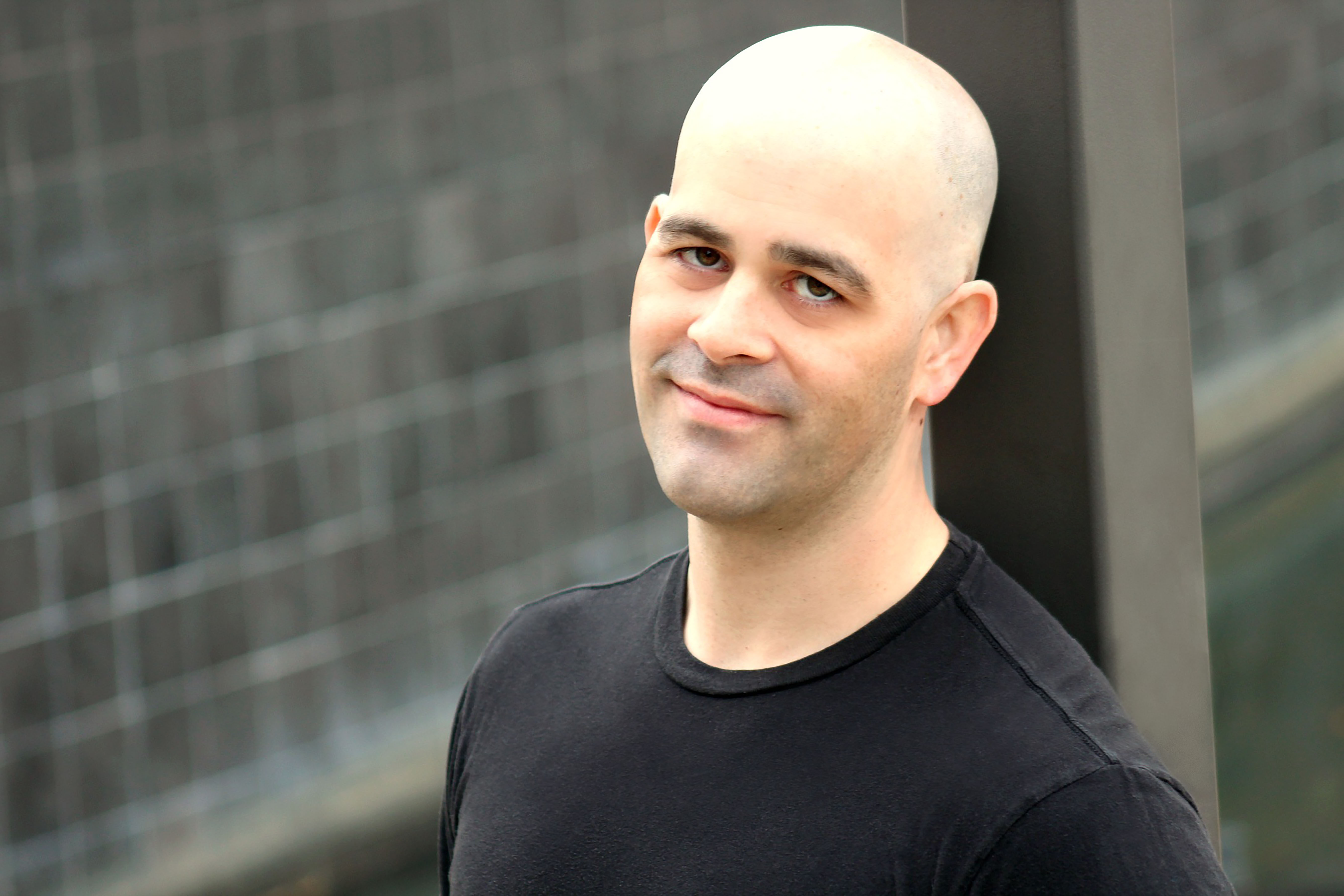